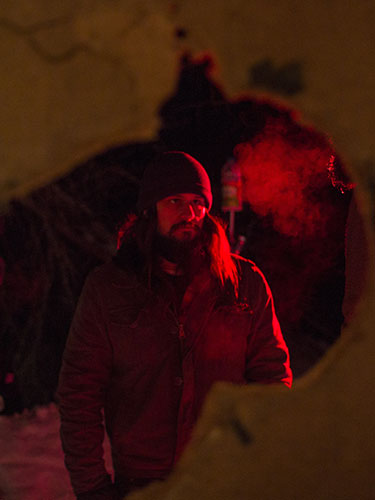 Joe Begos returns to the Midnight Madness program with his sophomore film The Mind's Eye. His first film Almost Human the alien abduction, slasher film threw a bunch of blood and alien slime upon the Ryerson theater screen. I recently I had the opportunity to speak to Joe about the making of The Mind's Eye. -- Robert A. Mitchell

Where did the idea for The Mind's Eye come from?


It just sort of organically evolved from me wanting to do a really violent, badass telekinesis movie. There are really far too few of them. I was itching to do a revenge movie as well, and the two seemed like a match made in heaven, and I built the story from there. Like my last film, I wanted to make something that I would KILL to see.


You have assembled quite a cast for the film. Larry Fessenden (Stake Land, You're Next) Noah Segan (Deadgirl, Brick) John Speredakos (The House of the Devil, The Innkeepers). You are also working again with Graham Skipper who played the lead in Almost Human. What was the casting process like? Did you write parts for specific people?

The casting process was pretty awesome. I wrote the lead for Graham from the start, and then handful of the roles were written for specific people, and the rest of the roles were filled out by me picking up the phone and giving someone a call. I have a love for actors that look supremely blue collar, to me it makes there movie more realistic, so it was important to get actors that are recognizable to the genre, but can also act their asses off and don't look like a cosmopolitan model. I think we hit a pretty good balance, as everyone was able to turn in a phenomenal performance, and to me, look like they could be believable civilians in 1991 New England. 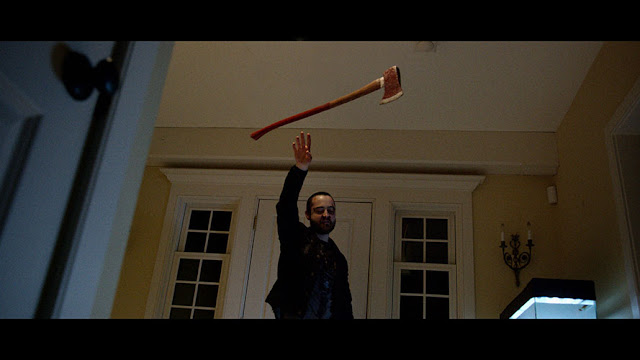 What did you learn from making Almost Human and how did you apply that to The Mind's Eye? Did you expand upon your usage of practical special effects?


Yeah, there are so many effects in this movie my SPFX guy, Brian Spears wanted to kill me on numerous occasions haha. Not only did we have practical blood and gore, but he had to coordinate with a few other departments as we had tons of wire work, pyrotechnics, squibs, breakaways, you name it. I learned what was possible and how to stretch the budget on almost human even more than I had on any of the shorts I had made in my life. I was determined to take whatever extra money we could get for our budget and put it ALL in front of the camera.


Both films are set in the winter. What do you like about this season as a backdrop to your stories?


I love when seasons give movies a specific characteristic and atmosphere to the point where the season IS almost a character. I had actually planned to shoot this film in the fall, with all of the beautiful autumn colors, but we weren't able to obtain money fast enough. So therefore the movie was pushed to winter, and we were (un)fortunate to have almost 100 inches of snow during shooting. This was a MAJOR pain in the ass, but man does it look awesome!!


What kind of cinematic experience awaits the Midnight Madness audience who enter into this world of telekinetic people? 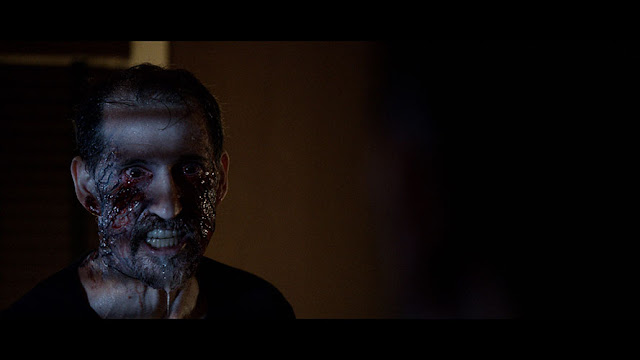