MIDNIGHT MADNESS PACKS A POWERFUL PUNCH OF THE WILD, WACKY AND WEIRD AT THE 2014 TORONTO INTERNATIONAL FILM FESTIVAL

The Toronto International Film Festival’s Midnight Madness programme brings thrills, chills and all sorts of kills to Festival audiences once again. Get your passports stamped and experience an international cinematic rollercoaster which includes: a Yakuza street gang hip-hop musical epic; spine-chilling Spanish zombies with insatiable appetites; a Finnish boy hunter rescuing the President of the United States from terrorists; and Flemish cub scouts trapped in the woods with sinister companions.

“Midnight Madness has been entertaining connoisseurs of the exquisitely explicit for over 25 years, and is now an essential destination for cinematic masters of outrageous expression,” says Colin Geddes, International Programmer for the Festival. “After the sun sets on the Festival days, fearless audiences will converge at the Ryerson Theatre to be served a visual feast of the bizarre, the horrifying and the wonderfully wacky.” 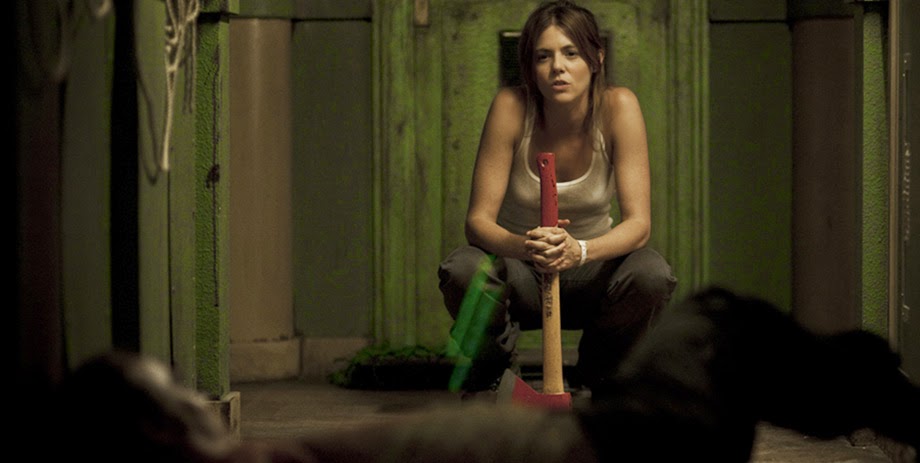 Angela Vidal wakes up in a high-security quarantine facility, sole survivor and witness to the horrific events inside the building. But does she remember what happened to her? Is she carrying a virus? Distrust spreads through the isolated facility while new, even more deadly forms of evil spread even faster 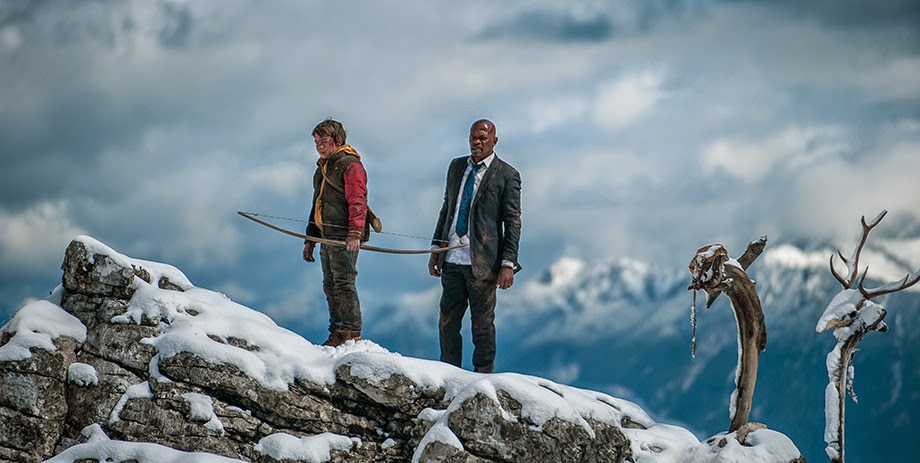 The fate of the most powerful man in the world lies in the hands of a 13-year-old boy. Plunged into a deadly game of cat and mouse, Oskari and the president must team up to survive the most extraordinary night of their lives. 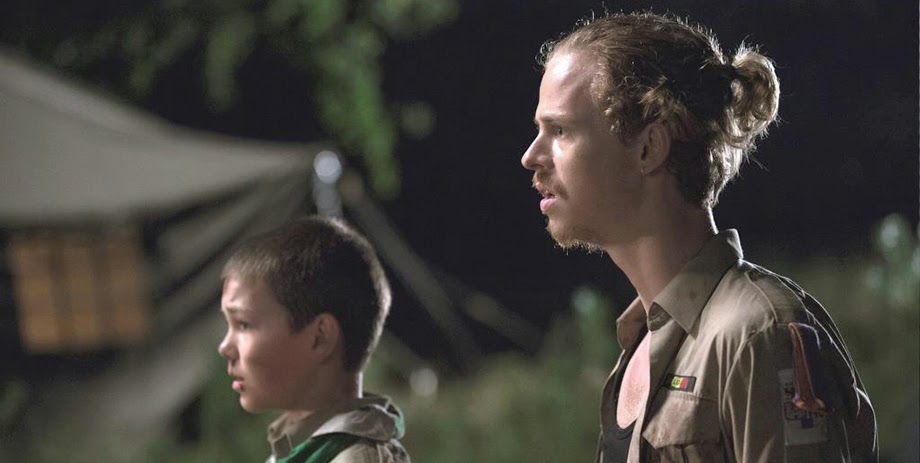 Young, imaginative 12-year-old Sam heads off to camp with his Cub Scouts pack. In the woods, he stumbles upon a strange treehouse and a masked, feral child. When his leaders ignore his warnings about the mysterious boy, Sam starts to feel increasingly isolated from the pack, and convinced a terrible fate awaits them all. 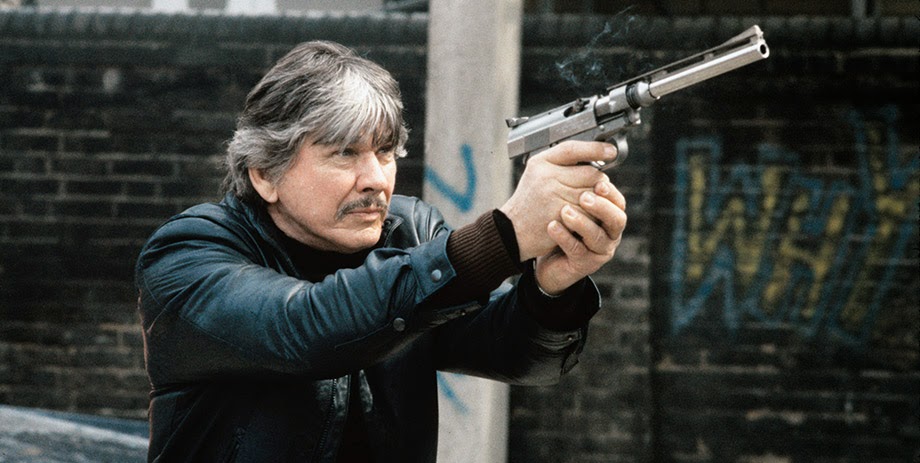 Director Mark Hartley (Not Quite Hollywood, Machete Maidens Unleashed!) continues his delightful documentary disinterment of down-market movie detritus with this chronicle of the rise and fall of 1980s action-exploitation juggernaut Cannon Films, whose contributions to the cinematic canon include American Ninja, The Delta Force, Death Wish II and Masters of the Universe. 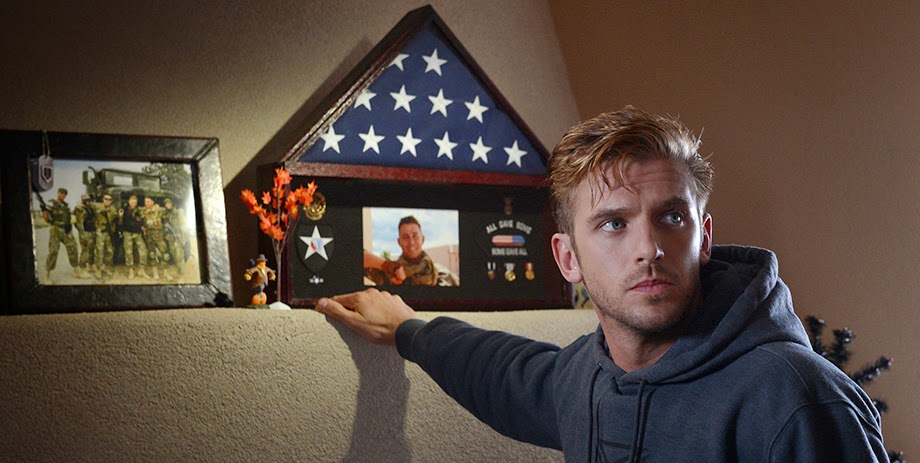 The follow-up to Adam Wingard and Simon Barrett’s wildly popular You're Next, The Guest tells the story of a mysterious and devastatingly charming visitor, David (Dan Stevens of Downton Abbey) who arrives on the doorstep of a bereaved family claiming to be the best friend of their dead son, a young soldier who died in action. The Petersons welcome David into their home and into their lives, but when people start mysteriously dying in town, their teenage daughter Anna (Maika Monroe of It Follows) starts wondering if David is responsible. 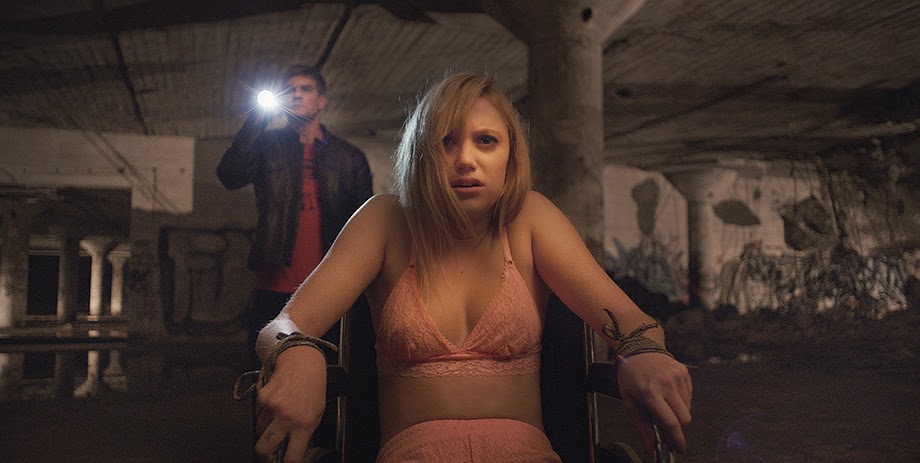 For 19-year-old Jay (Maika Monroe), the fall should be about school, boys and weekends at the lake. Yet after a seemingly innocent sexual encounter she suddenly finds herself plagued by nightmarish visions; she can't shake the sensation that someone, or something, is following her. As the threat closes in, Jay and her friends must somehow escape the horrors that are only a few steps behind. With a riveting central performance from Monroe and a strikingly ominous electronic score by Disasterpeace, It Follows is an artful psychosexual thriller from David Robert Mitchell, whose The Myth of the American Sleepover premiered at Critics' Week in 2010. The film also stars Keir Gilchrist, Daniel Zovatto, Jake Weary, Olivia Luccardi, and Lili Sepe. 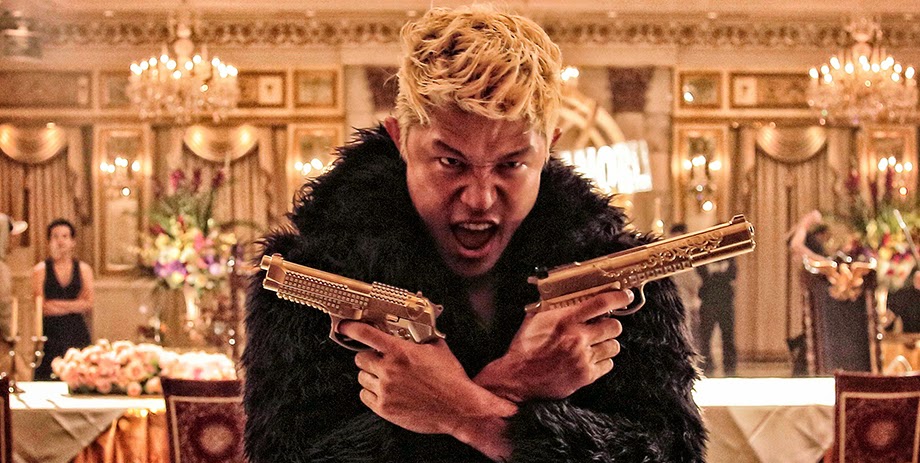 Set in an alternate Tokyo of the near future, director Sion Sono continues his run of sensational films with the explosive street gang tale, Tokyo Tribe. Tokyo Tribe is the first live-action adaptation of the best-selling manga series Tokyo Tribe 2 by Santa Inoue, which has sold two million copies and has been published in Asia and the west to great popularity. 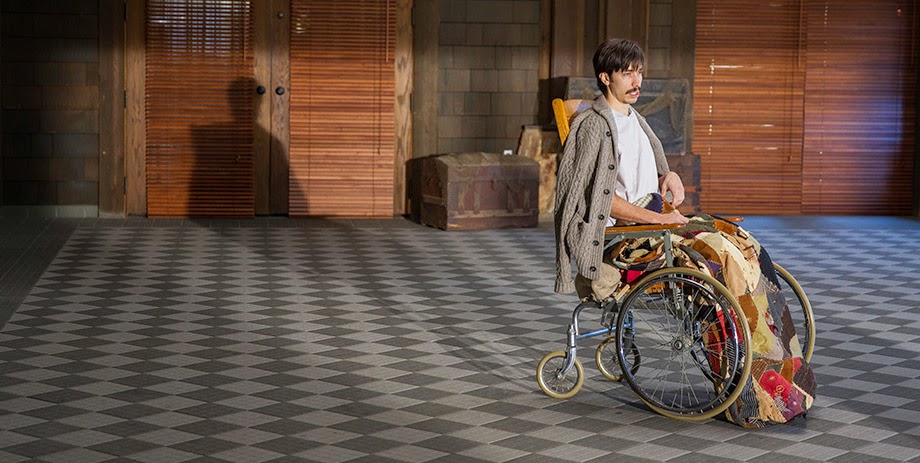 Wallace (Justin Long) is a podcaster on a mission who thinks he has found the story of a lifetime in Howard Howe (Michael Parks), an adventurer with amazing stories and a curious penchant for walruses. When Mr. Howe’s true desires unfold, things take a dark turn and Wallace faces a terrifying transformation at the hands of his captor. As his friends Alison and Teddy (Genesis Rodriguez and Haley Joel Osment) search the backwoods of Canada to rescue him, they discover a nightmare from which there is no escape. Conceived from one of indie legend Kevin Smith's own Smodcast’s, Tusk is an unprecedented tale that is equal parts hilarious and horrifying. 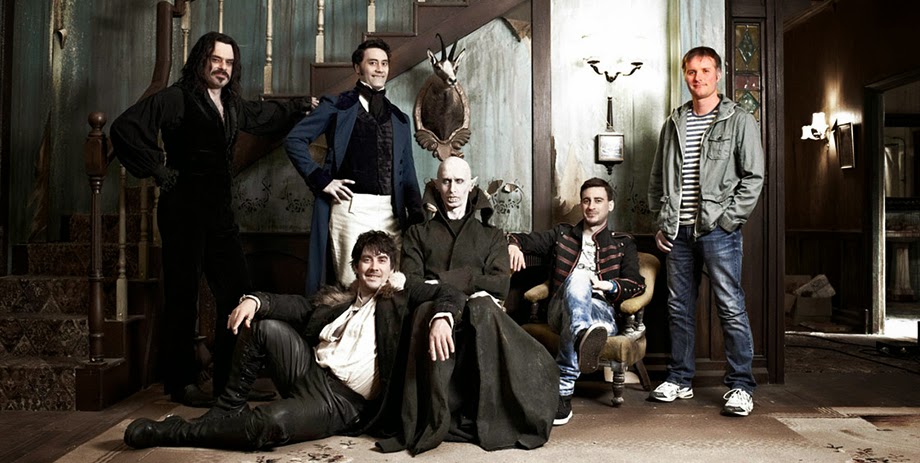 What We Do in the Shadows
Taika Waititi and Jemaine Clement, New Zealand/USA. Canadian Premiere

Vladislav (Jemaine Clement), Viago (Taika Waititi), and Deacon (Jonathan Brugh) are three flatmates who are just trying to get by and overcome life’s obstacles—like being immortal vampires who must feast on human blood. Hundreds of years old, the vampires are finding that beyond sunlight catastrophes, hitting the main artery, and not being able to get a sense of their wardrobe without a reflection, modern society has them struggling with the mundane like paying rent, keeping up with the chore wheel, trying to get into nightclubs, and overcoming flatmate conflicts.

Tickets to screenings for this programme will be available for individual purchase as well as through the Midnight Madness Pack, which includes all 10 screenings for $180, or $115 for students and seniors.

About TIFF
TIFF is a charitable cultural organization whose mission is to transform the way people see the world through film. An international leader in film culture, TIFF projects include the annual Toronto International Film Festival in September; TIFF Bell Lightbox, which features five cinemas, major exhibitions, and learning and entertainment facilities; and innovative national distribution program Film Circuit. The organization generates an annual economic impact of $189 million CAD. TIFF Bell Lightbox is generously supported by contributors including Founding Sponsor Bell, the Government of Canada, the Government of Ontario, the City of Toronto, the Reitman family (Ivan Reitman, Agi Mandel and Susan Michaels), The Daniels Corporation and RBC. For more information, visit tiff.net.

The Toronto International Film Festival is generously supported by Lead Sponsor Bell, Major Sponsors RBC, L'Oréal Paris and Visa, and Major Supporters the Government of Ontario, Telefilm Canada and the City of Toronto.The Midnight Madness programme is sponsored by Cineplex Entertainment and Space.

Posted by Sanjay S. Rajput at 7:00 PM No comments:

As I write this our main man: Colin Geddes is locked away furiously reviewing Midnight Madness submissions to make sure we get to see the absolute best of the best. We're still a while away from his big reveals but you know whatever he picks is gonna be a party. With that said.... MIDNIGHT MADNESS PASSES ARE ON SALE NOW RIGHT HERE!!! Well, as long as you have a Visa, otherwise you have to wait till July 9th.

Don't get caught ticketless in a rush line. The Midnight Madness Pass is the only way to guarantee you a seat to all ten Midnight Madness screenings. No dealing with flex pass vouchers, off-sale screenings, or premium this or that. Just 10 tickets to the biggest party at TIFF14!

Tickets to screenings for this programme will be available for individual purchase as well as through the Midnight Madness Pass, which includes all 10 screenings for $180, or $115 for students and seniors. Purchase Festival ticket packages online 24 hours a day here. Information on purchasing tickets over the phone or in person is available here.
Posted by Sanjay S. Rajput at 11:05 PM No comments: