THE GREEN INFERNO and the MPAA 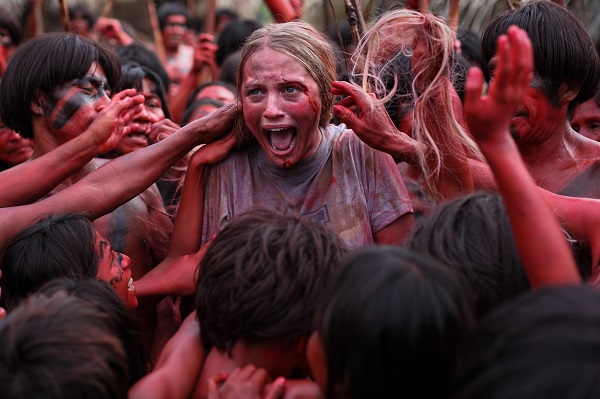 Our American friends like to get specific with their film ratings. 2013 Midnight Madness world premiere The Green Inferno just received its R-rating from the Motion Picture Association of America and it comes with an impressive list of "reasons." See the official rating below for an indication of how far director Eli Roth went with the cannibal carnage in the film. It doesn't sound like it will be boring.

Check out Roth's past MPAA scorecards. His violence started as "strong," then went to "brutal," then "sadistic," and finally to The Green Inferno's particularly evocative "aberrant." That's called "growing as a filmmaker."